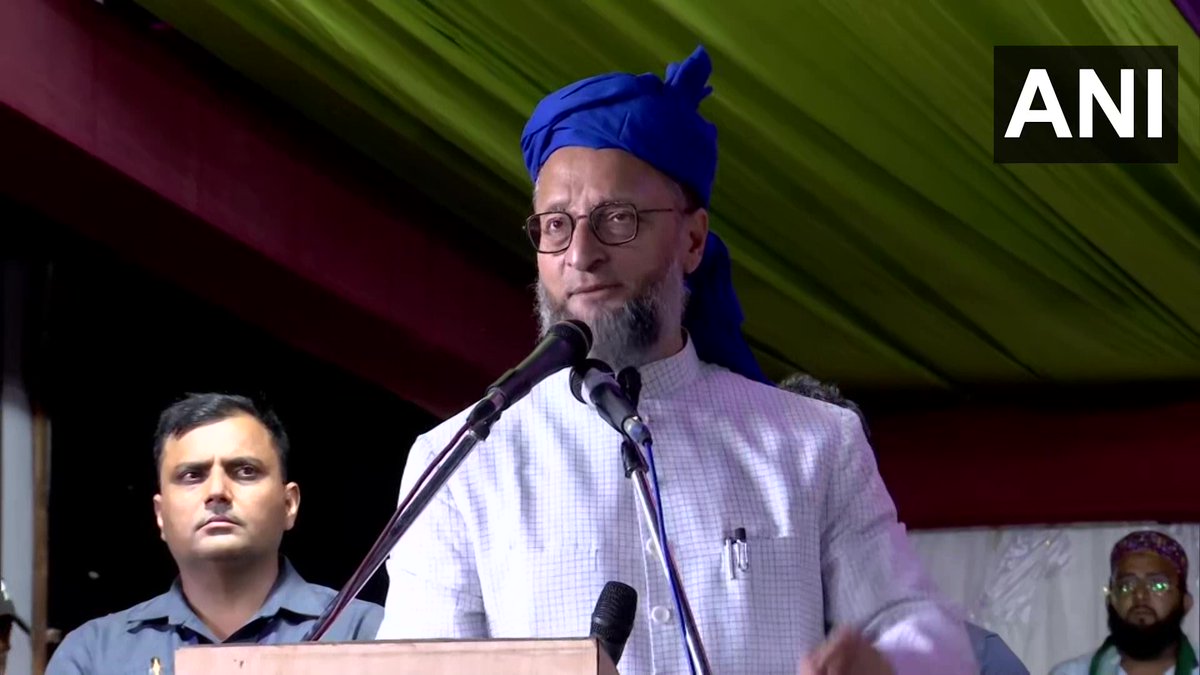 In Ahmedabad, Owaisi said, “BJP-RSS is now doing a new drama. RSS chief Mohan Bhagwat went to a madrasa in Delhi but madrasas being demolished in Assam, survey is being done in UP. BJP doesn’t have anything to show. They will only show Hindu-Muslims fighting with each other.”