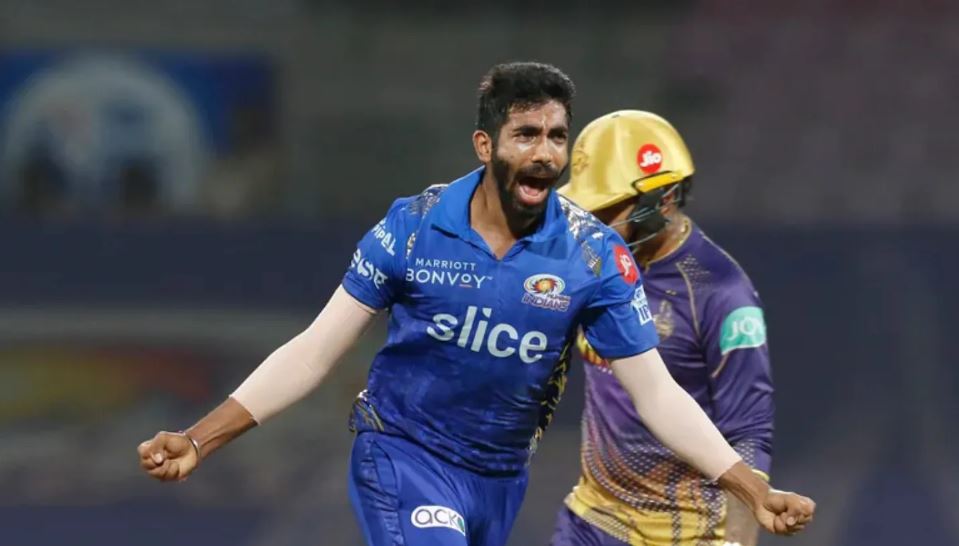 According to BCCI, Bumrah, was initially ruled out from the ongoing 3-match T20I series against South Africa due to a back injury.