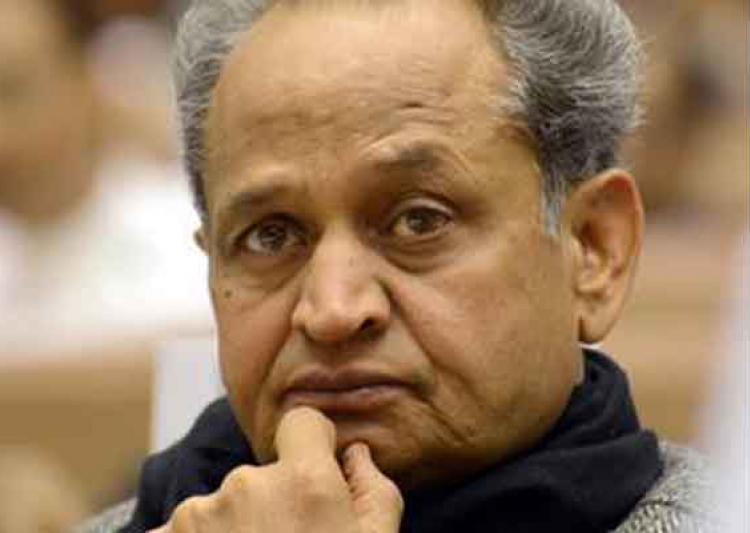 New Delhi: Congress legislative party meeting to be held tomorrow in Jaipur at Chief Minister’s residence. AICC in-charge of Rajasthan Ajay Maken and a senior leader from AICC will be present in the meeting. Today Ajay Maken had a meeting with Congress interim President Sonia Gandhi.

According to News Agency ANI, “Congress legislative party meet likely to pass a resolution leaving decision on change of face in Rajasthan to be made by the Congress interim chief Sonia Gandhi. Rajasthan CM Ashok Gehlot also likely to resign from his post before filing his nomination for Cong President poll.

According to Congress sources there was a discussion between Maken and Sonia Gandhi regarding the situation If Ashok Gehlot taking over as Congress President. Not only this, talks have also taken place on who will be the Chief Minister after Ashok Gehlot in Rajasthan.